Between Black Panther, Luke Cage, and Black Lightening black superheroes are finally getting their chance to shine. 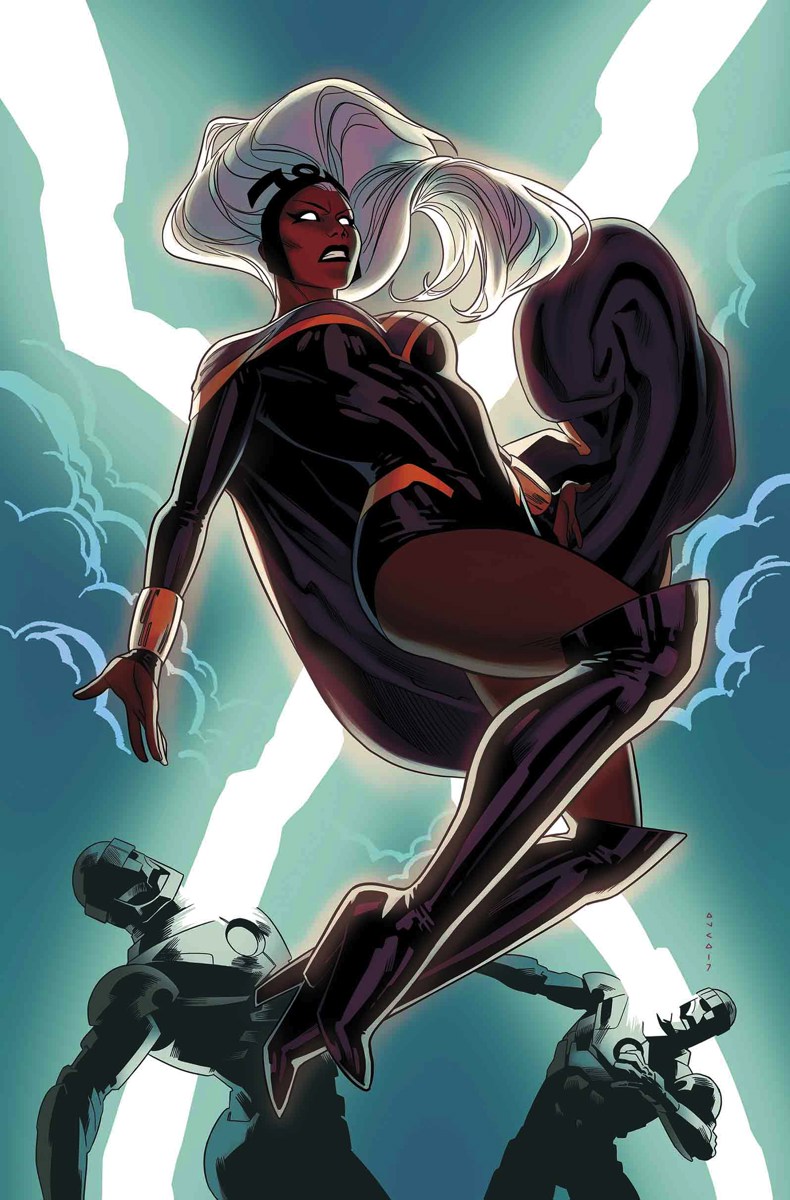 We all know Ororo Munroe but do we really. At one point she was Black Panther’s wife and at another she was making babies with Logan. But if one thing is consistent about my girl Storm it’s that she’s a queen and shall be treated as such. 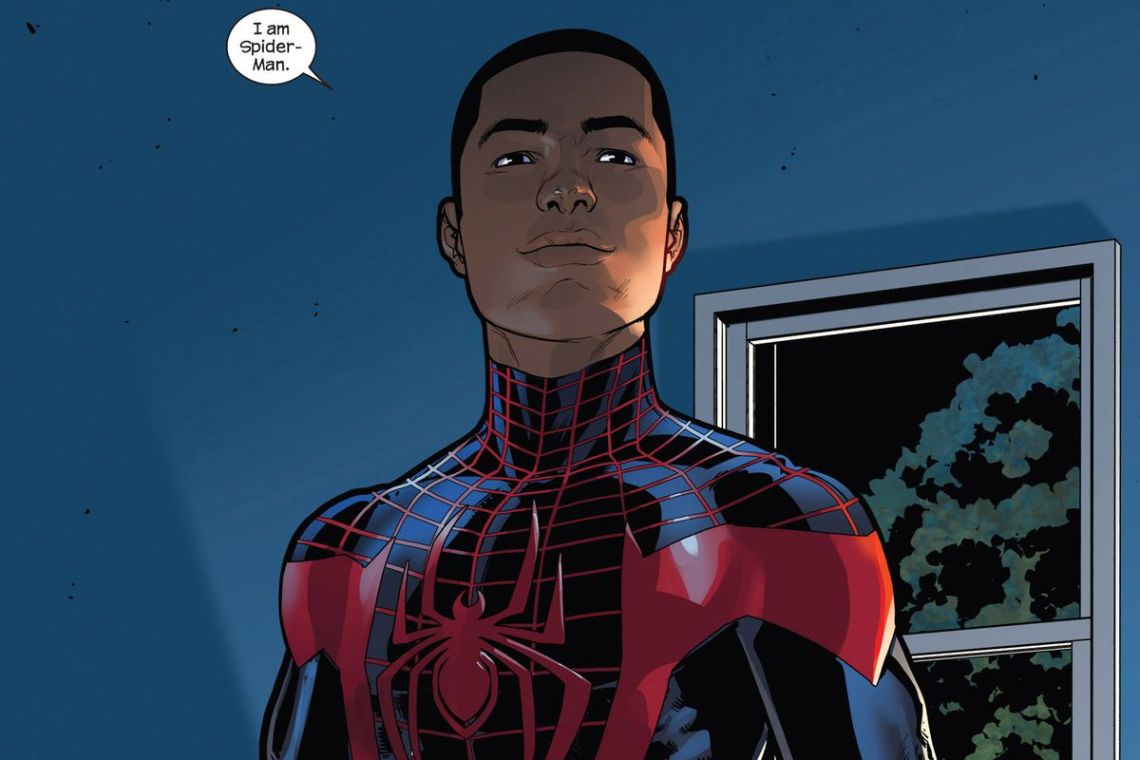 Miles Morales is the latest teen to defend New York City as Spider-Man. He’s a young black boy who was even alluded to in Spider-Man: Homecoming and Sony is releasing an animated film about Miles is coming out in December!

If you grew up on Teen Titans you know Cyborg. And he’s getting his own DCEU solo movie in 2020!

Yes, there is a black Green Lantern and his name is John Stewart. Maybe, DC can fix that horrible Ryan Reynolds movie with one about John. 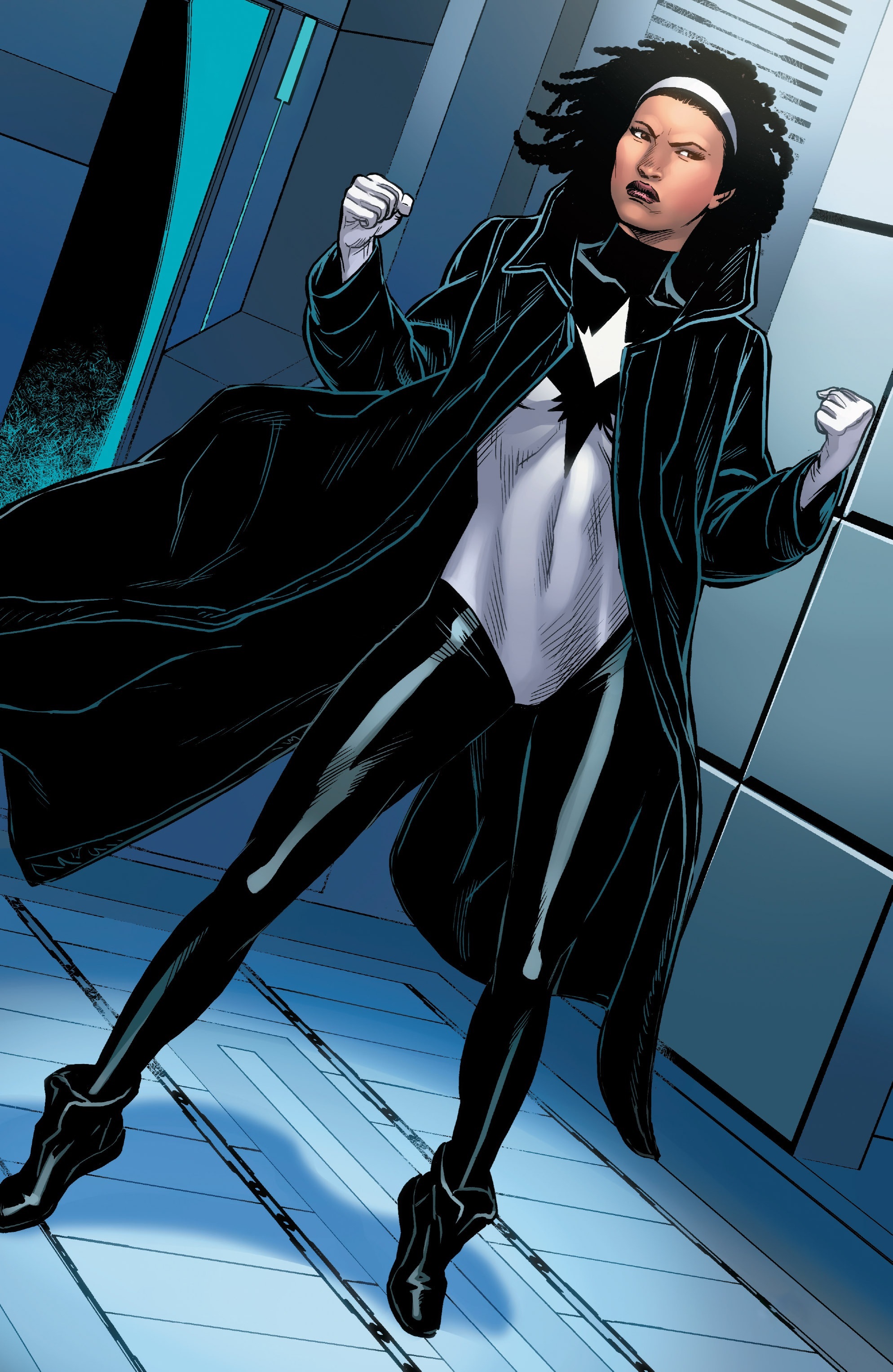 Speaking of black iterations of popular heroes, there is a black Captain Marvel named Monica Rambeau, and at one point she was the leader of the Avengers.

If you’re around my age you know a little bit about Static Shock from his cartoon in the early 2000s.

Yes, Diana of Wonder Woman fame has a black sister.

Riri Williams, a legend, an icon, a STEM legend. A 15 year old MIT student, yes you read that right. She takes on her role as Iron Heart to help Tony Stark fight crime. 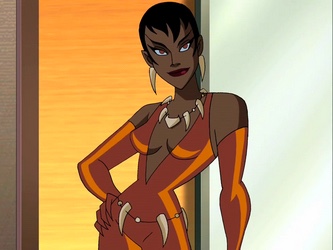 This DC character gets her power from an ancient Ghanaian artifact. Known to the world as, Mari McCabe, she works as a model in New York City and was born in the fictional country of Zambesi.

17 thoughts on “Black Superheroes You Need to Know”

Hair has always been extremely important to me. I don’t know quite why but I think it’s because it’s one of the […]

So if you haven’t heard, Beyoncé broke the internet yet again. This time with a provocative and vulnerable concept film and […]

These products help my fro prosper!

Bow down to the Queen Bey…